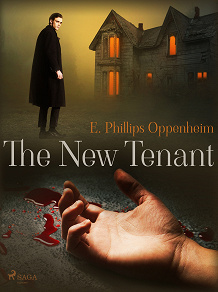 by Edward Phillips Oppenheimer
The solitary and mysterious Mr. Brown has rented a small cottage on the grounds of Thaller Court. When Sir Geoffrey Kyneston is found murdered close to the cottage, Mr Brown is the obvious suspect. Why was Sir Geoffrey murdered? And who is to blame? Full of unexpected twists and turns, this is a classic murder mystery from popular author E. Phillips Oppenheim.