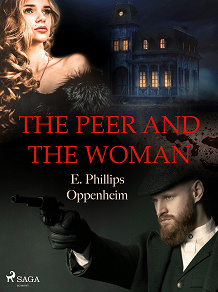 The Peer and the Woman

by Edward Phillips Oppenheimer
First published in 1895, ‘The Peer and the Woman’ is one of author E. Phillips Oppenheim’s earlier novels. A classic story of revenge, it follows the fortunes of the Alceston family. Head of the family, Lord Alceston has been murdered in his own home the very night he is giving a ball. Learning of the tragic news, his son Bernard immediately returns from the continent to avenge his father’s death. A dramatic story of love, jealousy, and revenge.