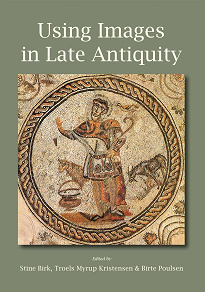 by
Fifteen papers focus on the active and dynamic uses of images during the first millennium AD. They bring together an international group of scholars who situate the period’s visual practices within their political, religious, and social contexts. The contributors present a diverse range of evidence, including mosaics, sculpture, and architecture from all parts of the Mediterranean, from Spain in the west to Jordan in the east. Contributions span from the depiction of individuals on funerary monuments through monumental epigraphy, Constantine’s expropriation and symbolic re-use of earlier monuments, late antique collections of Classical statuary, and city personifications in mosaics to the topic of civic prosperity during the Theodosian period and dynastic representation during the Umayyad dynasty. Together they provide new insights into the central role of visual culture in the constitution of late antique societies.
Log in to borrow